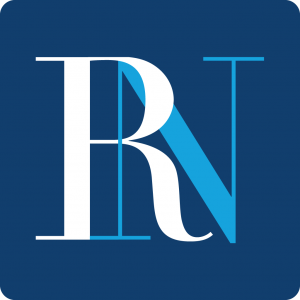 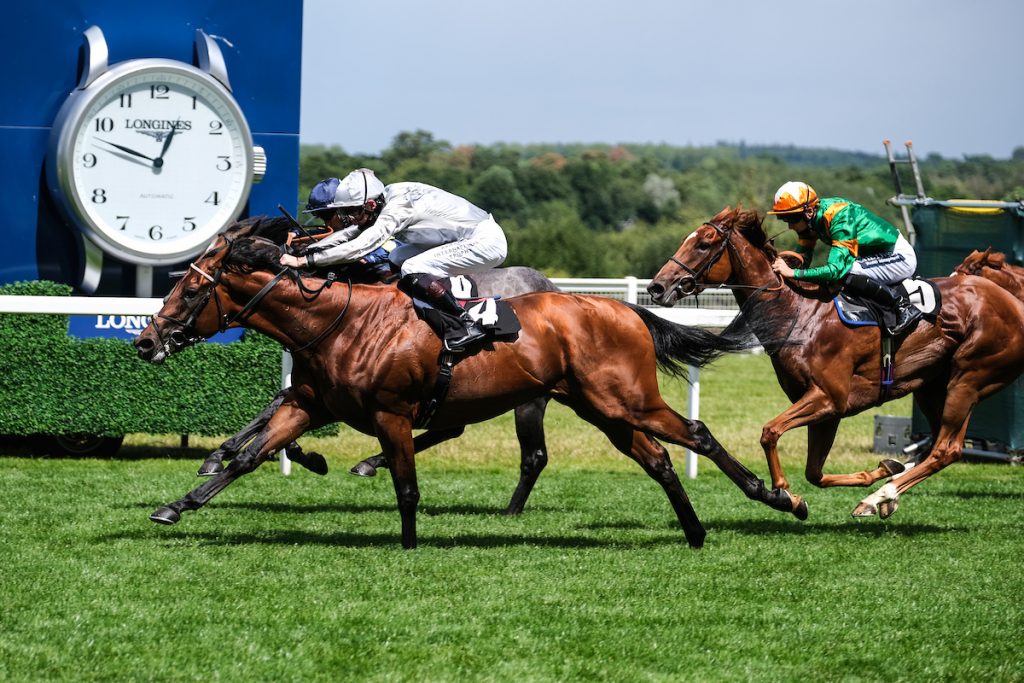 Tenbury Wells boasts a regal pedigree, being by Medaglia d’Oro and out of multiple US G1 winner Dayatthespa. He needed every yard of the 10-furlong trip today, overhauling long-time leader Molinari (William Muir/David Egan, 14/1) inside the final half-furlong to win by a neck.

John Gosden said: “I would have thought a mile and a quarter is where Tenbury Wells belongs. It’s not an easy draw (stall 9), the outside, and he’s back a long way. We will see; that was his first run in a handicap – it was a pretty tight handicap and a good finish. We would be happy with him – we will see where he progresses. I don’t think any too dramatic at the moment. He is a progressive type, but I don’t think the handicapper is going to go mad after that – he was hard at it all the way up the straight to get up by a neck.

“Enable is in good form. She ate up and had a nice lead-out, jogged up well, had a pick of grass. I thought the fractions yesterday were built up superbly by William Buick [on Sovereign]; he didn’t go mad early and then built it from Swinley Bottom all the way through. I think the time of the past two furlongs were very encouraging, that she ran that quickly, and she showed that her class was there. I was clear that she wasn’t wound up for the Eclipse, and I didn’t see the point of jumping out the gate and trying to go head to head with Ghaiyyath first time out – I didn’t think that would be any help to her, so she ran great and she has come on for the race.”

Rab Havlin added: “Tenbury Wells was just on the wrong leg going into the turn and, as a result, I ran into the back of Pat [Dobbs]’s horse’s quarters. He lit up for a stride or two but came back to me fairly quickly. Me and the boss spoke and there was no point going round there three-wide. I wanted to teach him something as he has been a slow learner.

“We really fancied him at Wolverhampton in the winter on his first outing, but he fluffed his lines and got left about 10 lengths. He went round and gave me a nice feel in that race and has been progressing nicely, learning on the job. He was still learning today and is still very much a baby. I was glad I managed to get him one off the rail and he really hit the line good.

“I didn’t feel that we went overly quick early on, so I was aware that it might get a bit congested because everything was still in there with a chance turning in. I eased him out and was in a position where I could get a nice, clean run on the outside. He knuckled down well for the last furlong.

“I wouldn’t be in a rush to step him up to a mile and a half yet. He could get a mile and a half but, at the moment, I think a strongly run mile and a quarter – he is still learning the game and is taking a little step forward every time. As long as we can keep taking baby steps, I think he will be alright in the end.”